Sponsorship by Margaret River Chocolate – still going strong. Ray handed over another cheque for $5000 at the release. We’re still waiting for the display and sculpture between the Chocolate Factory and the Providore.

DPAW purchased the Boral land adjoining Ellen Brook Reserve, and we planted in Gerald’s Swamp on the new land. The land hasn’t been included in the fenced area at this stage. Thanks to Alex for lots of hard negotiation.

Our new website is now live, with some changes and updates. Thanks to Tanya, Bob and Paul for all their work on this project.

We attended the Museum Discovery Centre for 2 weeks of the April school holidays, and made hundreds of egg carton tortoises with the children who came. Thanks to Margaret, Cathy and Melanie.

Publications have been printed professionally and distributed. Two editions of Tortoise Tales have been ably edited by Tanya.

Ian Hakanson has been working on the film documentary, including taking time out of his holiday to Queensland to interview Robert Boyd.

Our own Cathy is working on a book of her own on Western Swamp Tortoises for early childhood students.

Part of our education budget has been spent on new t-shirts, tote bags and give-away pencils and bookmarks.

We have audited our books at last, (thanks Fred) and this will enable us to attain Charitable Status in the near future. More work for Bob.

The 10th anniversary of the formation of the Friends of the Western Swamp Tortoise was in July 2014. A celebratory lunch was held at Edgecombe’s on 24th August, attended by 23 people.

Thank you to all the members of the Group who have helped in any capacity in 2014 and we look forward to even more activities and awareness raising opportunities in 2015. 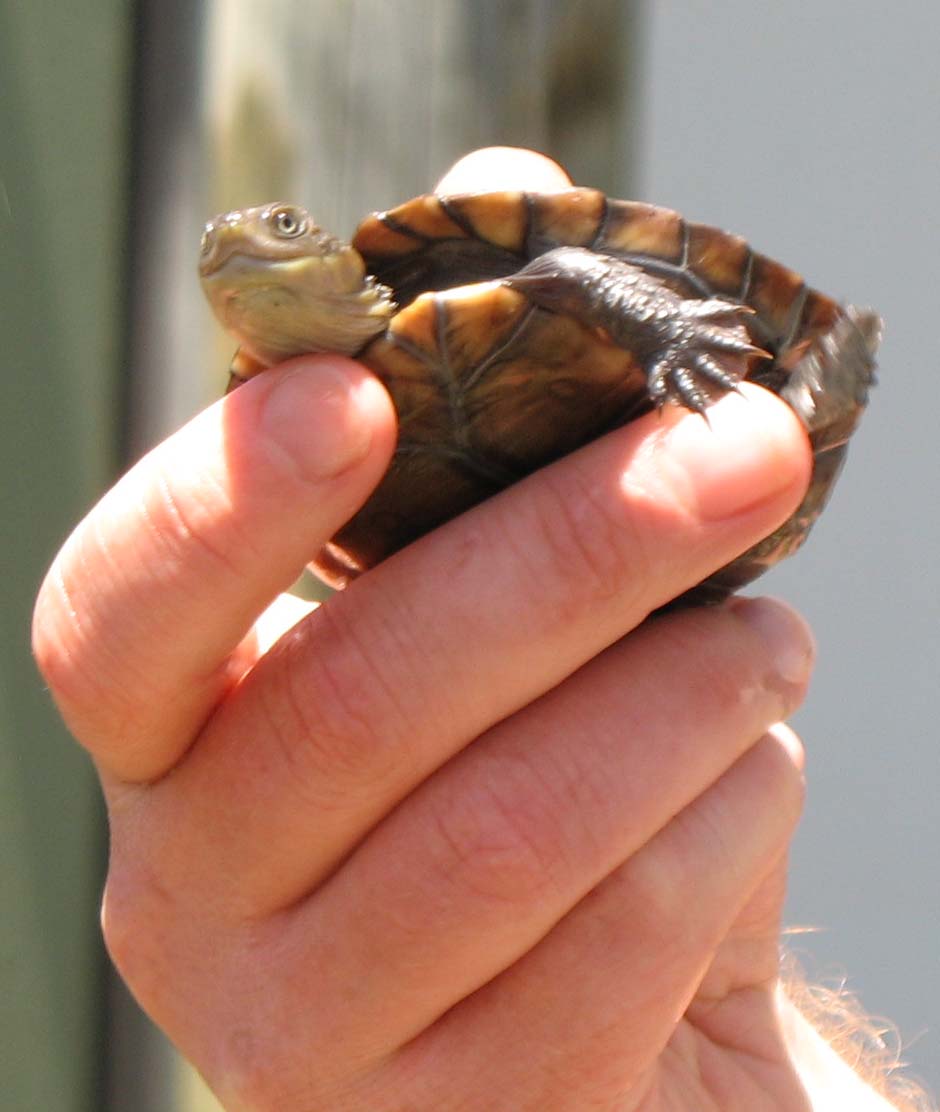